Stuck in the middle of a game, ask your question here, probably someone will be able to help.
Post Reply
First unread post • 2 posts • Page 1 of 1

wondering what would happen if I give an ally spellshield with an instant ability after that ally was targeted by another ability. For exemple, mage targets my ally with fireball and I reply to this by playing Nalisa 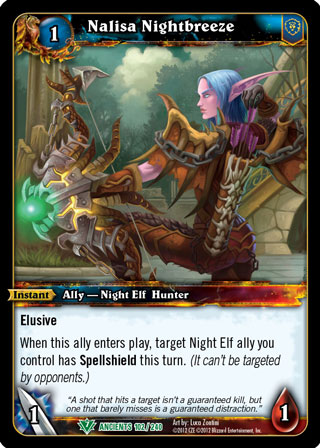 Does the fireball goes to its graveyard w/o any effect like it would've been interrupted?
Top

From what I know, in this case fireball doesn't have a valid target any more, so it goes to it's graveyard without doing anything.
Top
Post Reply
2 posts • Page 1 of 1